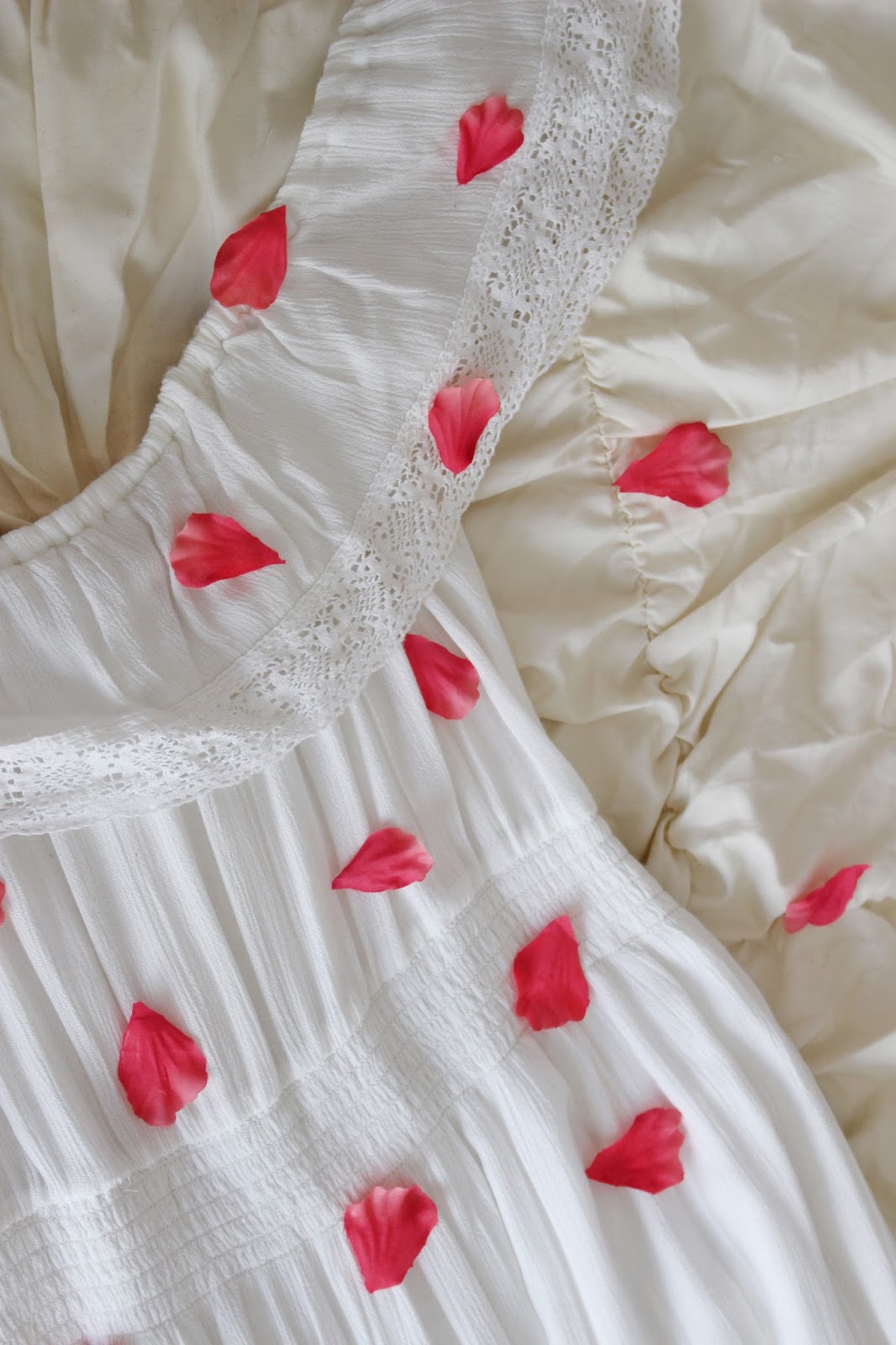 “Take off all your clothes and
Baby, let me blow your mind”
Stroke God, Millionaire, Dance Gavin Dance

The birds and the bees. Bumpin’ uglies. Goin’ all the way. Doin’ the deed. Gettin’ lucky. Makin’ love.

I, uh, can’t tell you what that particular sensation is like, my friends. I mean, I hear it’s quite lovely and many people have an enthusiastic outlook on the activity. I hear I’m missing out and god, I need to get laid already. I also hear it’s only okay and I need to hold onto my virginity for dear life. Talk about mixed reviews, am I right?

Being a virgin wasn’t a weird thing until I got out of high school. I mean, in high school, there’s no expectation to have sex with your significant others like adult relationships. Everyone who was dating wasn’t necessarily having sex. Chill, fine. We were all worried about getting our first kisses and other stupid teenager nonsense anyway. But my god. Once I got into the real world, I was blown away at the rate people were having sex with each other. Like, ahh!?

I was raised in a faith that preached waiting until marriage and allllll the sexual shame. No sexual thoughts, no sexual practices, heavy restrictions on dating, encouraging you not to date seriously until you’re ready to get married, the works. I was being taught this while all around me seeing half naked women in the media. It was a bit confusing, but oh no, those are worldly women and we don’t want to be like them. We want to be better than them.

Okay, well, the worldly women are getting laid though.

I was never devoted to this faith and was able to stop practicing in my early teenage years, but boy howdy, I had already internalized the hell out of the idea I was worthless garbage no one could love if I had sex.

It hasn’t had much effect on me. I’m, like, totally stable and function in a totally normal way in boy-girl interactions. Totes. Like, you wouldn’t even know I’m riddled with sexual shame and anxiety. Holding hands for the first time doesn’t make me sweat all my deodorant off and make me want to puke. Not at all. Pfffft why would you think that. lol…

The fascination came in two forms: desire to destroy and desire to preserve. These two perspectives were often divided between men and women.

When guys found out I was a virgin, I suddenly became a little more attractive. I didn’t fully blossom until about 19, but even when I was busted in the looks department, my virginity made me rare, fresh, new. My vagina was no man’s land and they wanted to be the first one’s to map out this uncharted territory. I was a fetish, their cherry popping fantasy, their virgin in white. They thought it was sexy I had so much control over myself. They wanted to see me break. It had little to do with me as a human being. It made me feel like they saw me as something to sleep with and nothing more.

When girls found out I was a virgin, they seemed proud? They told me it was such a good thing and to not let go of it. They told me the horrible ways guys had used their bodies and how I should wait until I was in love. I appreciated the sentiment behind what they said, but it reinforced the idea that men wanted to use my body and only cared about one thing.

It was like no one wanted to sit and say to me sex is something completely healthy and you should do it with whoever you want, regardless of if that means half the town or one person. Maybe this is silly, but I would have appreciated some logical discourse about adult sexual conduct. I understood how sex works, but I didn’t understand how to have a healthy outlook on the emotional front.

As I’ve gotten older and the raging sexuality of everyone around me has become normal, my virginity has become less of a big deal for me. It’s been an opportunity for me to… observe? I’ve gotten to interact with happy, unmarried couples who bang on the regular, and I’ve interacted with women who have consistent sex lives and no interest in a relationship. Both are valid and okay. I’m seeing the different ways people engage in their sexuality in healthy ways beyond what I was raised with. I’m more peaceful with myself for it.

I still have this bad energy in me that says I’m ruined if I have sex, but I’ve been working on it. It doesn’t make me cry anymore for having horrible, impure thoughts about someone. I’m in a place now where I know I’ll never be able to view sex as casual, and I think that’s okay. To me, it has emotional significance. If I don’t have an emotional connection to you, it’s not happening. Perfectly fine. That just means I’m going to be a person who has a limited number of sexual partners.

Notice the plural there. I don’t think I want to wait until I’m married? I actually don’t like the idea. What’s important to me is that I wait until I’m with someone I love. If me and that person love each other, why on earth should we wait a whole engagement to do what we’re going to do anyway? Sounds like wasting time we could be spending enjoying each other’s company. And ya know, just because I sleep with someone doesn’t mean I have to marry them. We could have a flourishing relationship and grow apart in natural ways. That’s okay. After that break up, there will be other people who will still find worth in me and still want to be by my side.

And, ya know, it’s not like I haven’t been tempted before. I mean, I’m human. I’m no stranger to a passionate kiss or my body pressed up against someone else’s. Like, it’s awesome, but I’m so, so happy I didn’t make the mistake of going further than anyone deserved from me. That’s what it would have been – a mistake. I haven’t been in love with anyone yet, and no one has been in love with me. C’est la vie.

In the end, my virginity isn’t my identity. I’m not a cherry popping fantasy or the ideal virgin bride. I’m a straight human female who just happens to have not had penis in her vagina. That’s honestly it.

I'm Breanna. I'm a life coach in California focused on helping young women live in alignment and develop their self-love.

A.K.A. I can help *you* be the vibrant, Pinterest-y, and Instagramable babe you fantasizing of being if you were only happy and confident.

I live for personal development and doing what makes me happy. I believe everyone has a right to wake up each day loving their life, and I devote myself to making it happen for my clients.

Are you ready to live in alignment and create a life you love? Let's work together!